FASHION CYCLE & ITS THEORIES OF ADOPTION..

The way of fashion change is described as the fashion cycle. Generally, the fashion cycle is used to explain the process that a type of fashion goes through. It is the amount of time that takes a fashion trend to emerge, peak & fall out of style. At first fashion gains acceptance from the consumers & by the changing of time the tastes & preferences of the consumers would decrease & gradually fashion lose the acceptance. Fashion does not always survive from year to year.

The fashion cycle is the cycle of the fashion industry that goes from its rise, peak, decline & then abandonment of a particular fashion method, mode, trait, or preference.

Steps of the fashion cycle:

Fashion moves through different stages during its cycle of existence. Fashion acceptance is generally called a fashion cycle. The fashion cycle is usually represented as a bell-shaped curve with 5 stages.

Every designer has each season work on a new collection, interpret their research into apparel. Designs first previewed during fashion weeks at the major design centers. Then designers create new designs by changing elements such as shape, line, color, fabric & details & their relationship to one another. In this stage product costs are high & as a result, only a few consumers can afford it. Production in small quantities gives a designer more freedom, flexibility & room for more creativity. Celebrities, TV stars, models buy these clothes as they want to wear them at some events.

If new styles are seen worn by celebrities or a famous personality on TV or magazines it may attract the attention of buyers, the press & the public. In this case, viewers become interested to purchase to buy the new styles. Some designers or stylists may modify or copy a popular style. Manufactures use less expensive fabric & modify the design to sell at a low price. Mass production reduces the price of fashion & become more sales.

The peak of popularity:

Fashion at this stage is most popular, it may be in such demand that many garment manufacturers copy it or produce adaptations of it at many price levels. It can survive longer if fashion becomes a classic. In this stage manufacturers carefully study trends because the consumer will always prefer clothes that are in the mainstream of fashion.

The decline in popularity:

In this stage, consumer demands are decreasing, going down the slope. Many copies are mass-produced that fashion as a result consumers get tired of the style & begin to look for the new styles. Fashion items available have saturated the market. They are not willing to buy at regular price.

Rejection of a style or Obsolescence:

It is the last stage of the fashion cycle. Consumers are no longer interested in fashion. In this phase of the fashion cycle, some consumers have already turned for new styles, thus beginning a new cycle. The price of the fashion product may be low at this point, but consumers may not buy the product. The rejection of a style just because it is out of fashion is called consumer obsolescence.

Fashion Cycles have no specific lengths. But we can give a specific cycle name with a type of acceptance. 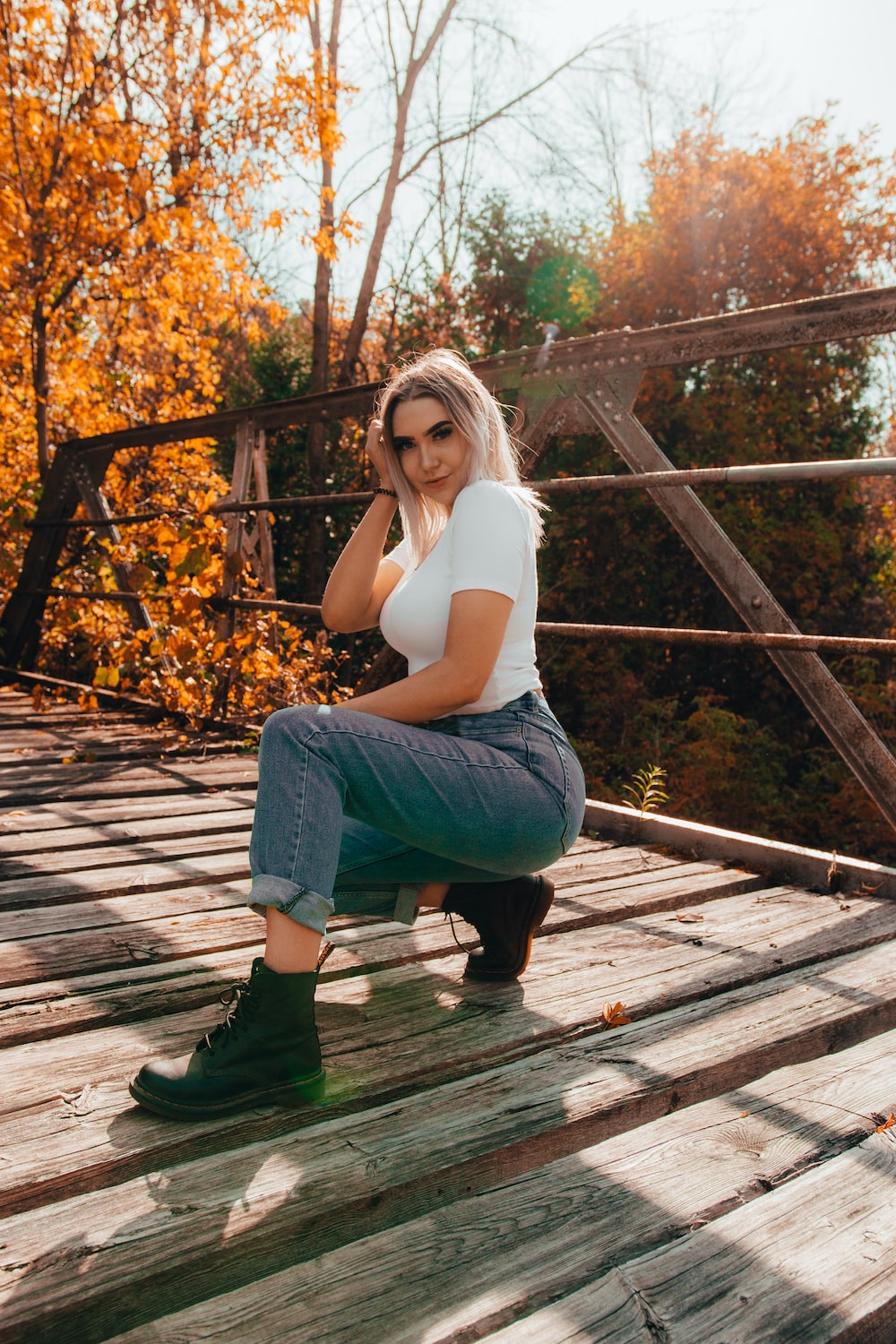 The theories of fashion adoption are:

The Trickle-Down or Downward Flow Theory:

Trickle Down is the oldest theory of fashion adoption. Higher class people who are up in the social pyramid maintain this theory. They are the first to adopt any style before it becomes a fashion. While people of lower social classes who tend to copy the fashion trends follow the higher classes. In this way, the acceptance of style moves in a downward flow.

This theory is based on the belief that the lower classes look up to the higher classes for inspiration. On the other hand, the higher classes tend to disassociate from the styles which have moved to lower levels. Therefore, the hunt for something new by the high- class consumers starts. The economics of the fashion industry support this theory. This is because each new fashion is introduced at a high- class level as expensive merchandise, with only the affluent class possessing the money to indulge it. The new introduce styles are expensive to cover the experimentation costs. With the style becoming popular, its copies are introduced in the market at a lower price. Then the upper class moves on to try something new.

The Trickle Across or Horizontal Flow Theory:

According to this theory there exist social groups in each class of society that have their fashion leaders & followers. The fashion movies horizontally in these in these social groups. This theory emerged due to the fast-changing face of communication. As well as the production industries are making fashion available to everyone at some time for easy adoption. Therefore, fashion leaders for all social groups tend to adopt fashion at the same time. While fashion is adopted by every group in society but this adoption is dependent on the fashion requirement of an individual.

The Trickle Up or Upward Flow Theory:

Trickle up theory is explained by the fashion adoption process, which became prevalent in the 1960s & 1970s. According to this theory, the youngster of the low-income groups is the one to try out some daring styles. As their social position doesn't restrict their behavior. Once these groups have adopted fashion, to can move to the middle class, who are more concerned about their social position.

The above-explained theories of fashion adoption have one thing in common that they recognize the existence of fashion leaders & followers.

There is a very small percentage of fashion leaders in society. They are not the creator of fashion, because of them the style gets popularity. They are the ones who discover & wear new styles. These people are responsible for the introduction of new styles.

Fashion leaders are also known as fashion innovators, which is the first person to try out new designs. Fashion leaders are quite famous & grab the attention of the media. The general public looks up to them for inspiration. People especially fashion followers keenly observe their fashion leaders & imitate their dressing style. On the other hand, people who follow or imitate these fashion leaders are their fashion followers. Most of the people in society belong to this group. They are responsible for the existence of fashion industries. Mass-production & distribution is possible only when a large number of consumers adopt a fashion. There are various reasons for people to become fashion followers rather than leaders. It may be because they feel insecure about trying something new, or they admire a famous personality. Or they simply lack interest & time to be a fashion leader.